The Lime Kiln Theater is rooted in and inspired by the magic of a natural, outdoor theater. In 1967, two Washington and Lee University students, Tommy Spencer and Don Baker, produced A Midsummer Night’s Dream in an abandoned, turn of the century, lime quarry and kiln located in Lexington, VA. Fifteen years later, Tommy Spencer convinced the owner of the site containing the quarry to donate the use of the land for the establishment of an arts organization. After thousands of volunteer hours to clear the brambles, thickets, rubble, and build the stage, the first season was presented in 1984.

From that summer season of one play, twelve performances, and an audience of 2,000, Lime Kiln expanded to an annual season peak of 74 performances of 4 plays and 23 concerts for an audience of nearly 25,000. Through Lime Kiln, artists have created and premiered 20 original scripts, and helped develop 8 works by other playwrights. In February 2012, the theater temporarily ceased operations due to challenging economic conditions. In 2014, a newly energized Lime Kiln board led by executive director, Spencer McElroy, undertook the challenge to bring the unique performance space back to life.

Teri Coleman posted on May 1, 2021
I would love to be a volunteer at Lime Kiln.
Put me to work! 👍🏼😉
Teri Coleman
Add a comment

Monika Dickens posted on April 29, 2021
I am available as a volunteer to do concession, tickets or parking. Let me know if needed.

A few people you will meet... 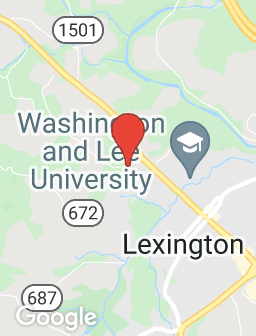